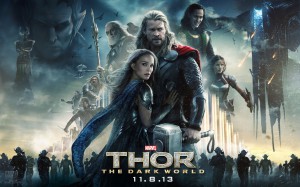 The adventures of Thor, the Mighty Avenger, continue as he battles to save Earth and all the Nine Realms from a shadowy enemy that predates the universe itself. In the aftermath of Marvel's "Thor" and "Marvel's The Avengers," Thor fights to restore order across the cosmos…but an ancient race led b.
Initial release: October 30, 2013 (France)
Director: Alan Taylor
Running time: 120 minutes
Costume design: Wendy Partridge
Screenplay: Don Payne, Robert Rodat 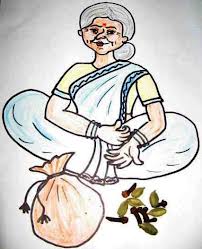 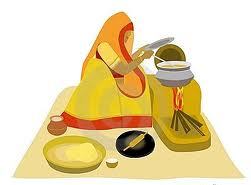